Dave is the visionary behind the original TerraCorps program model. For more than a decade, he provided leadership for Mount Grace Land Conservation Trust, first as Conservation Director, then as Deputy Director. Beginning in 2017, Dave orchestrated the spin-off of the TerraCorps program and became the new non-profit’s first President and CEO. As a key member of TerraCorps’ Board and Mission Circle, Dave is holding a learner’s posture and views his role as an opportunity to use his privilege to center racial diversity in the new nonprofit and leverage the organization’s journey as an example and case study for how peer organizations can dismantle systemic racism to become more impactful, inclusive and sustainable.

Having grown up in an under-resourced urban community in Worcester Massachusetts, Dave believes his life experience brings valuable perspective to TerraCorps for partnering with communities struggling with socioeconomic and environmental challenges that effect health and quality of life. Through his 20-year career in land conservation, Dave has learned that all people have meaningful personal and cultural connections to the land and he has become an unshakable advocate for collaborating with communities that have been deprived of land equity by systemic land seizure and racially-biased land-use laws.

Dave identifies as a cis-gender straight white male, a New Englander, and an enthusiastic father and partner. He is a conservation biologist, educator, and entrepreneur with an M.S. from Antioch University New England, M.Ed. from UMass-Boston, and B.S. from Johnson and Wales University. Prior to his tenure with Mount Grace, he helped land trusts and municipal commissions prioritize conservation land acquisitions as managing partner of a small consulting practice, and also served at Franklin Pierce University as an adjunct professor of natural sciences. dgwolf(at)terracorps.org 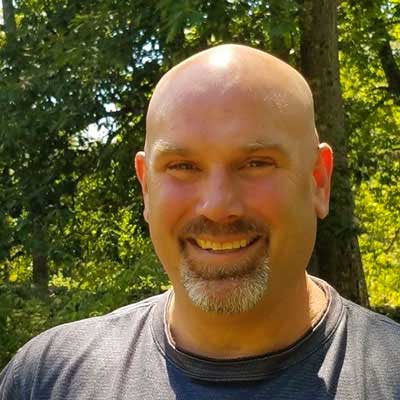 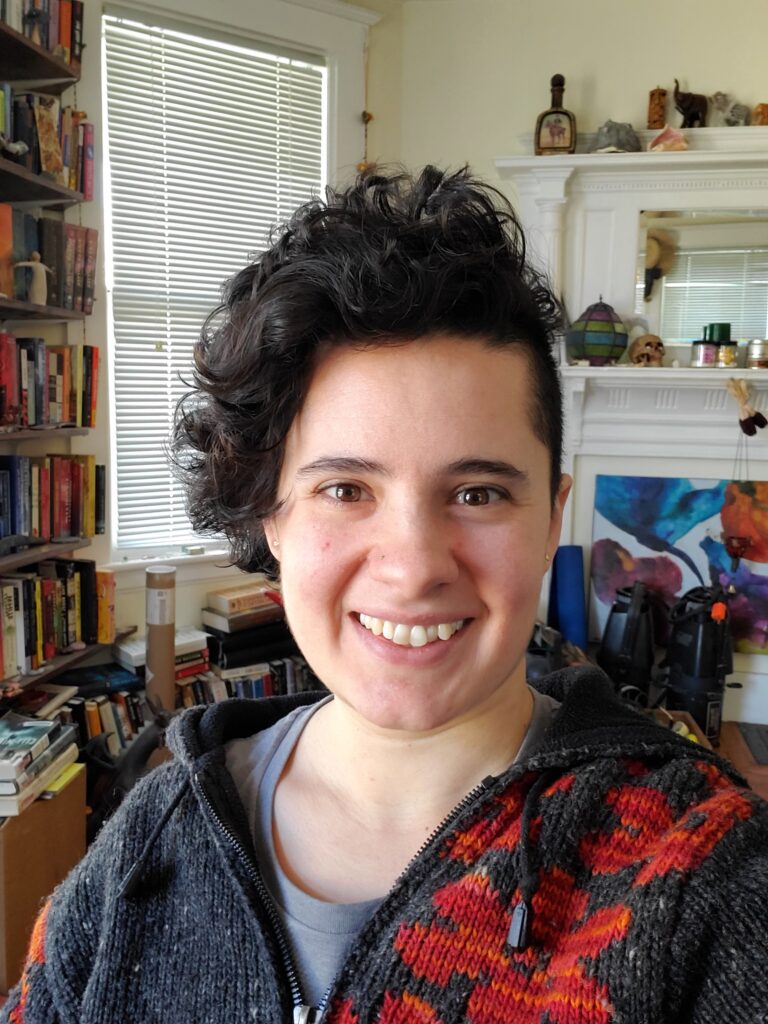 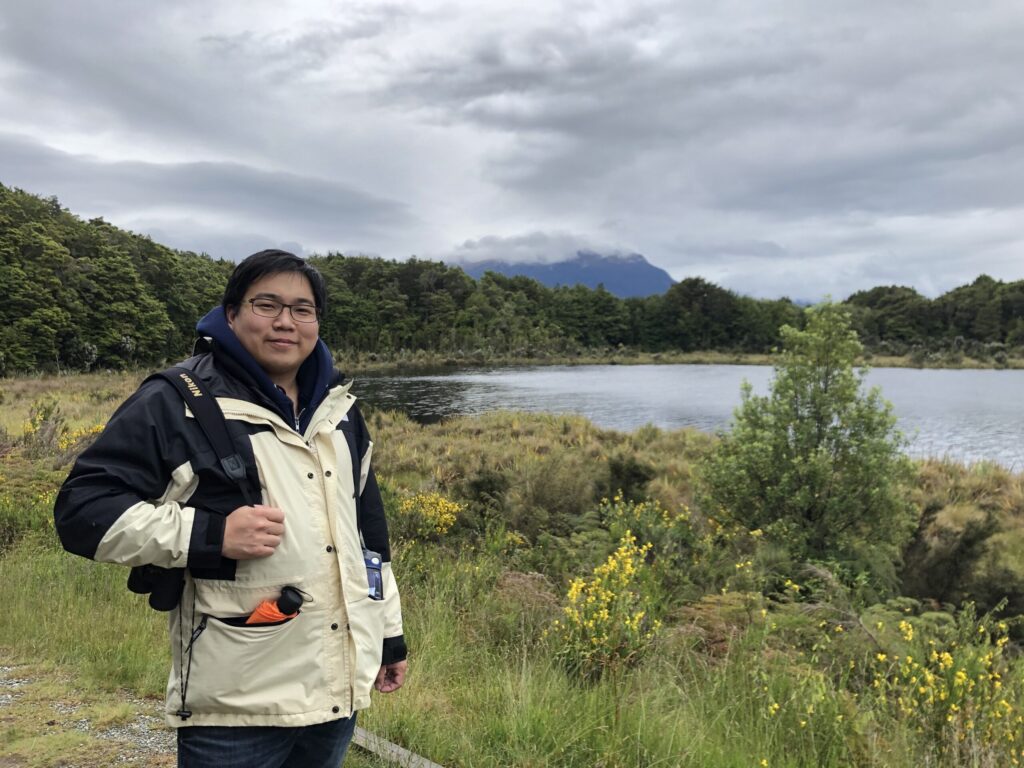 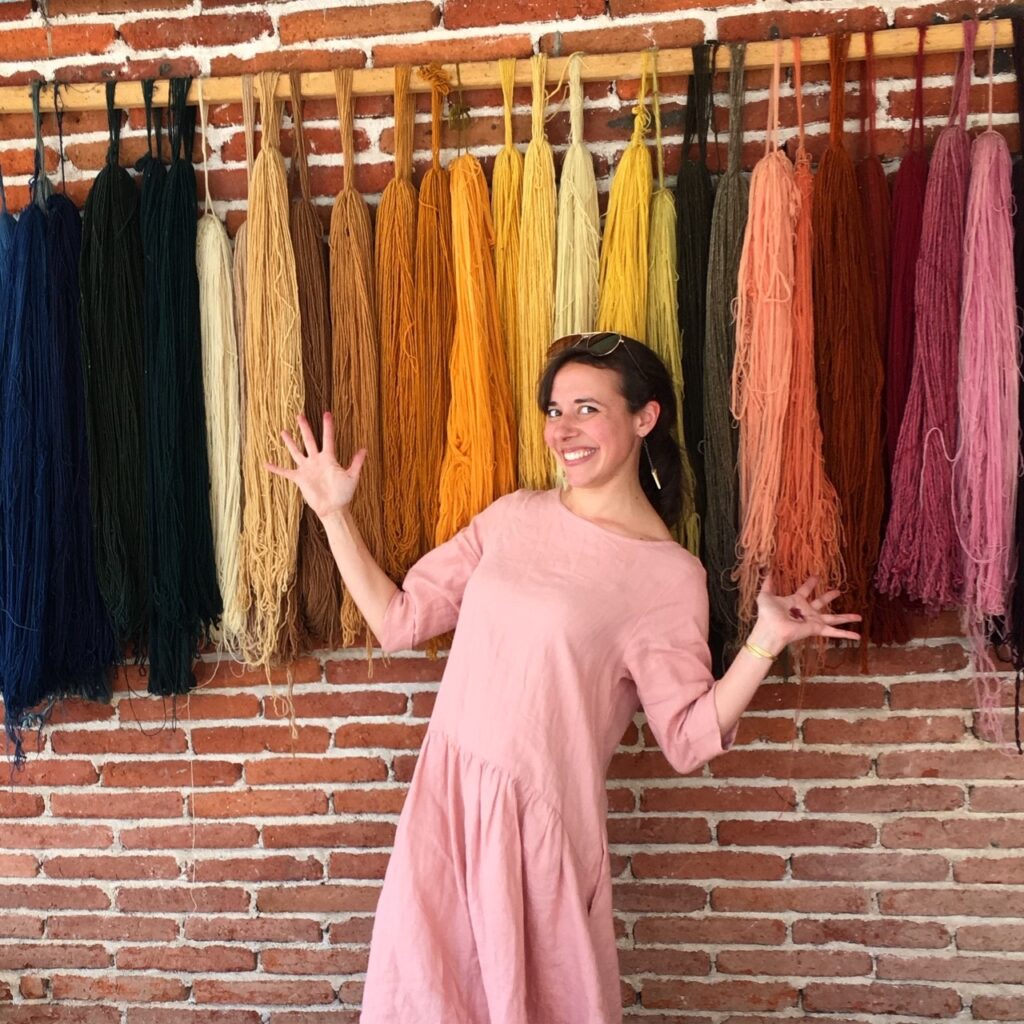