Reggie is a founding Director of TerraCorps and was elected by his peers to serve as At-Large member of the TerraCorps Executive Committee in January 2019. Reggie is the Director of the $50 million Conservation Loan Program at The Conservation Fund (TCF) and also serves as TCF’s Conservation Acquisition Representative for Massachusetts, Connecticut, and Rhode Island. Throughout his distinguished career, Reggie has helped conserve nearly 300,000 acres across the U.S. and Canada. During his tenure as the Director of Land Protection at the Carolina Mountain Land Conservancy, Reggie helped initiate AmeriCorps Project Conserve in 2004 to boost land conservation capacity in western North Carolina. He serves on the Land Trust Alliance’s Conservation Defense Advisory Council and has received numerous awards for his work to protect America’s special places, including a U.S. Fish & Wildlife Service Region 5 Division of Realty Service Award, a U.S. Department of the Interior Partners in Conservation Award and a National Trust For Historic Preservation Award For Federal Partnerships in Historic Preservation. Reggie grew up and was educated in New England, attending Williams College and Vermont Law School, where he received his JD and MSEL degrees. 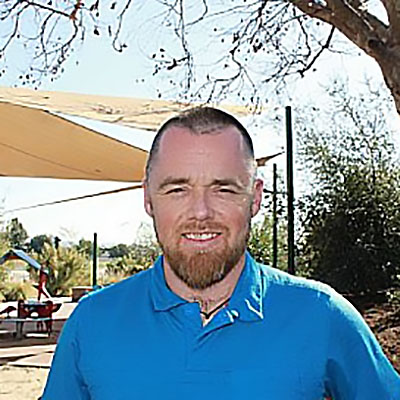 View All Board Members 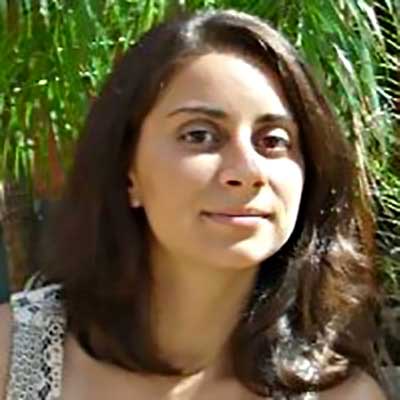 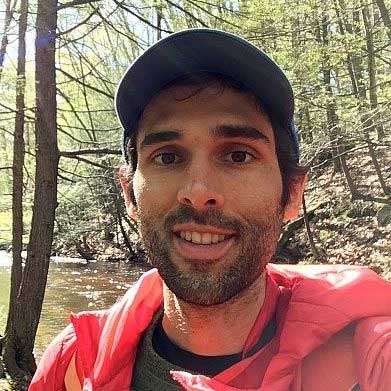 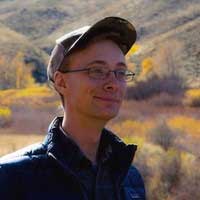