Having grown up in suburban Connecticut, Jack first became acquainted with agriculture by volunteering on small organic farms in New York’s North Country, where he attended college. Between 2016 and 2019, he also used the organization WWOOF-USA to live and work on a number of organic farms throughout New York and New England. This relatively late exposure in life to farming has made Jack keenly sensitive to the physically and mentally healing effects of contact with the soil. He would eventually like to make a career out of facilitating horticultural/pastoral therapy. 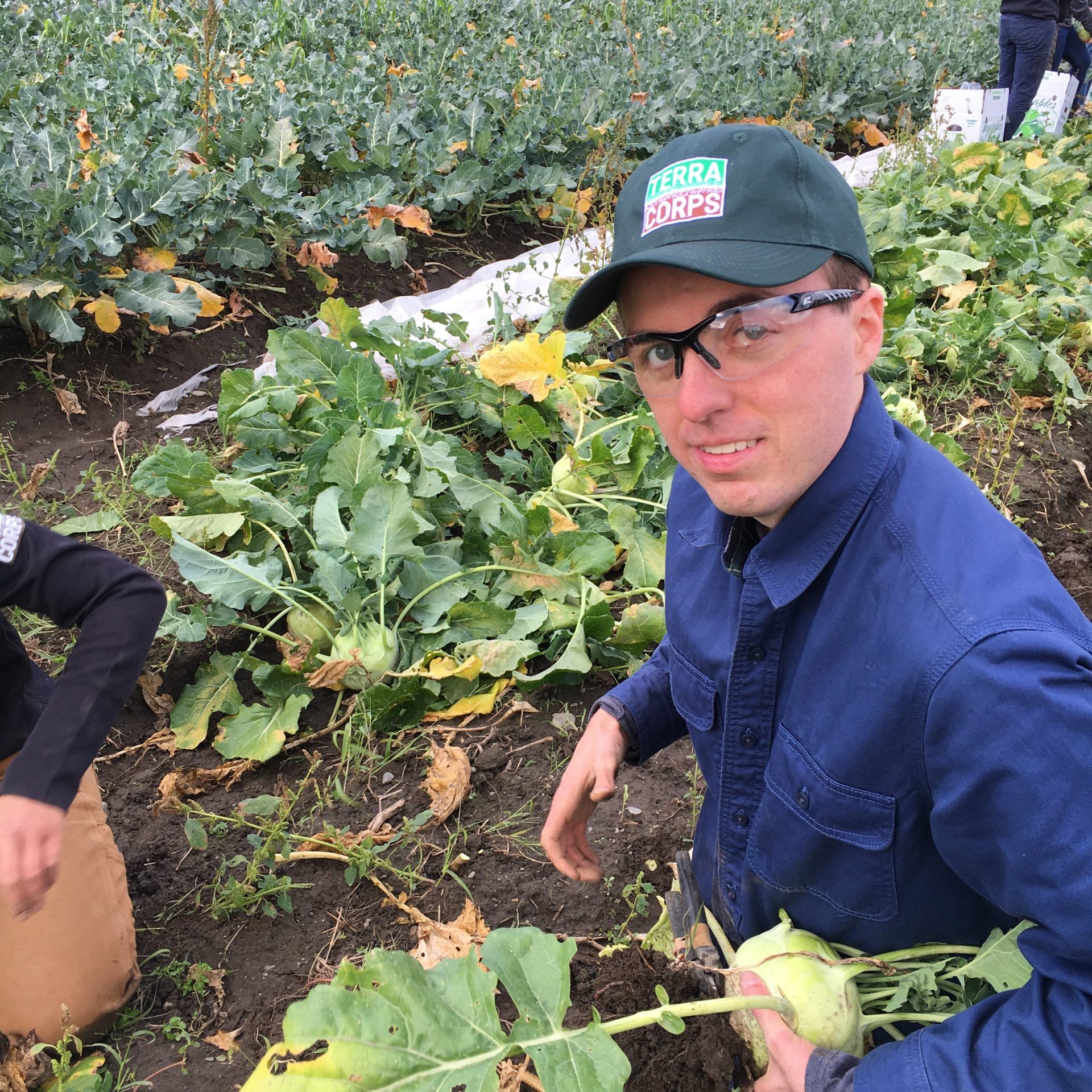 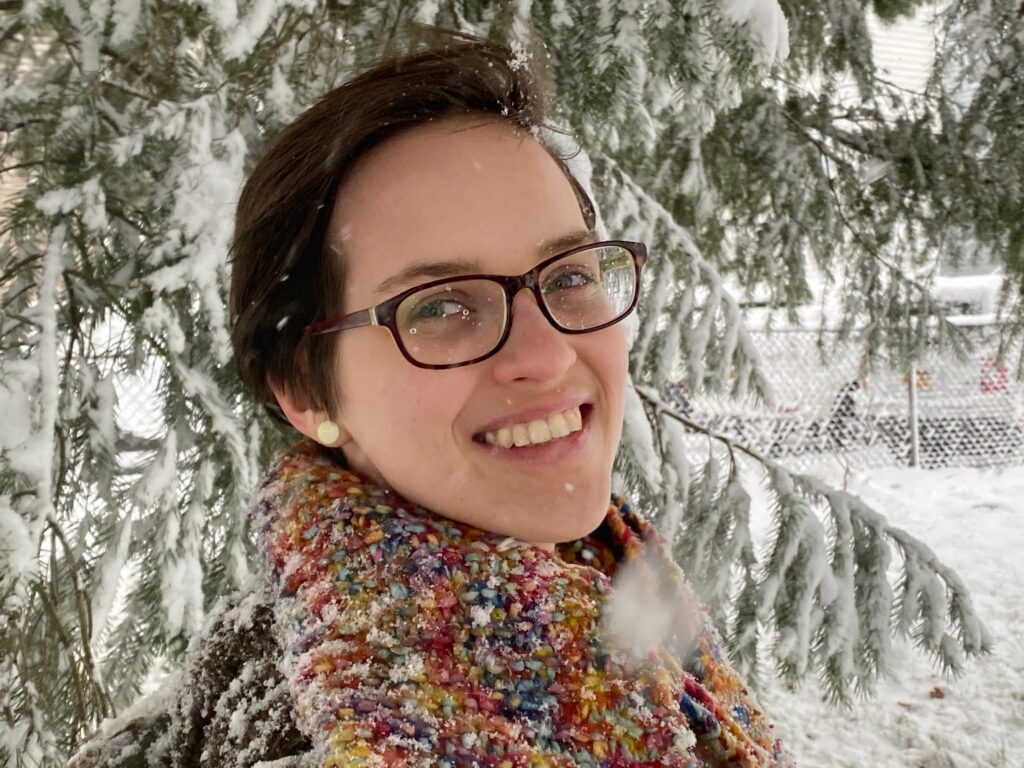 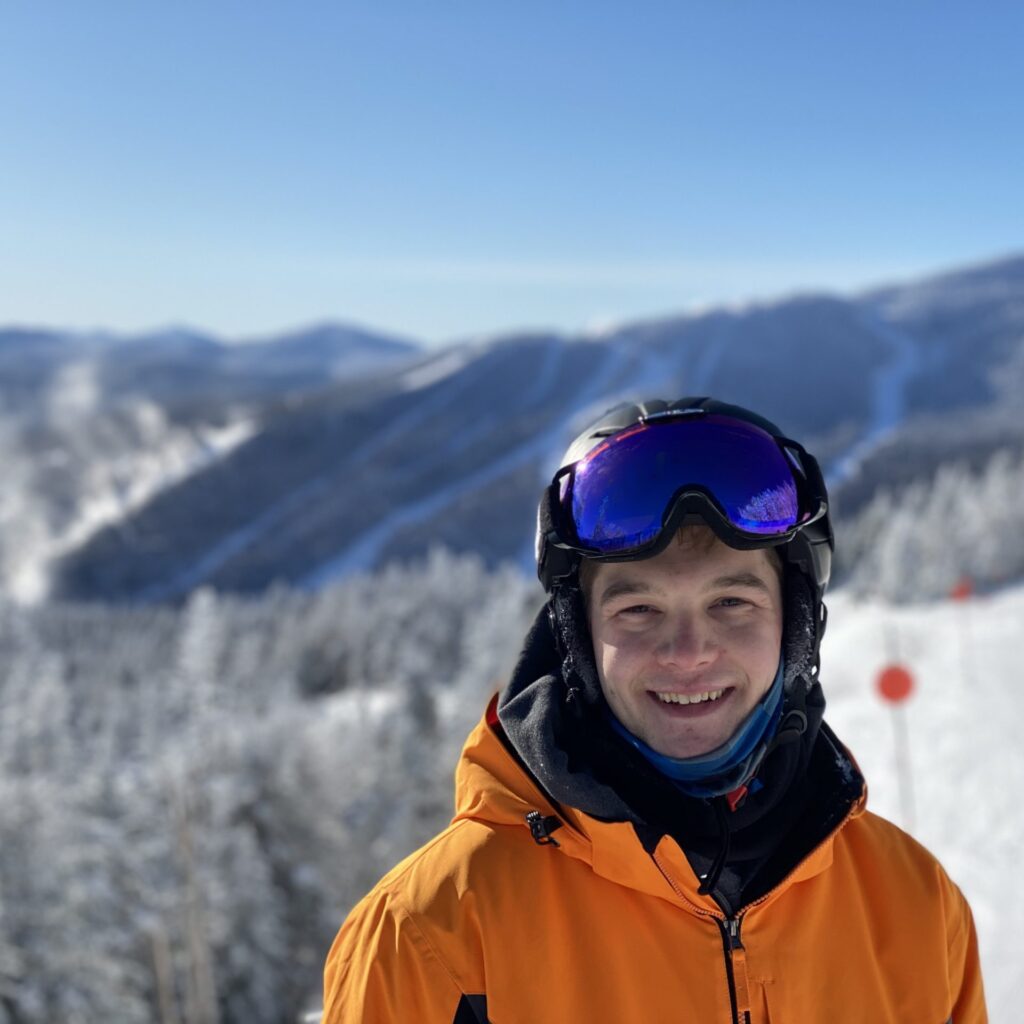 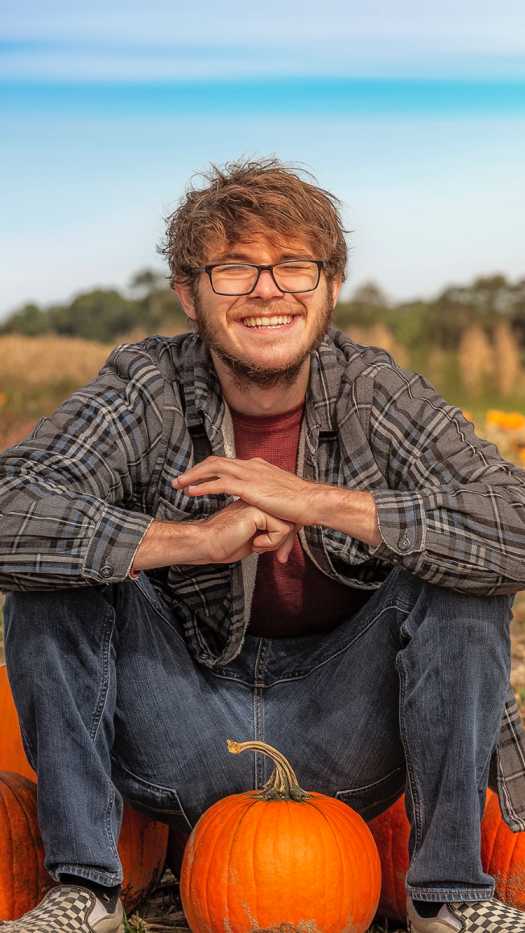