Originally from Charlottesville, Virginia, Barry has spent the past three years living part-time in the Berkshires, and is excited to be serving the Hilltown and Franklin Land Trusts as a Community Engagement Coordinator. Barry is a PhD candidate at the College of William & Mary, where he is writing a dissertation on the visual culture of three National Parks in the American south during the early twentieth century.

An outdoors enthusiast, he loves exploring the trails, roads, and waters of Western Massachusetts. Each October his family hosts an agricultural heritage festival dedicated to the production of sorghum syrup. Barry enjoys honing his skills in the kitchen, throwing backyard potluck dinners, and reminding friends and family about the time his pound cake won a blue ribbon at the Virginia State Fair. He is on a lifelong quest to sample as many vegan Rebuen sandwiches as possible. 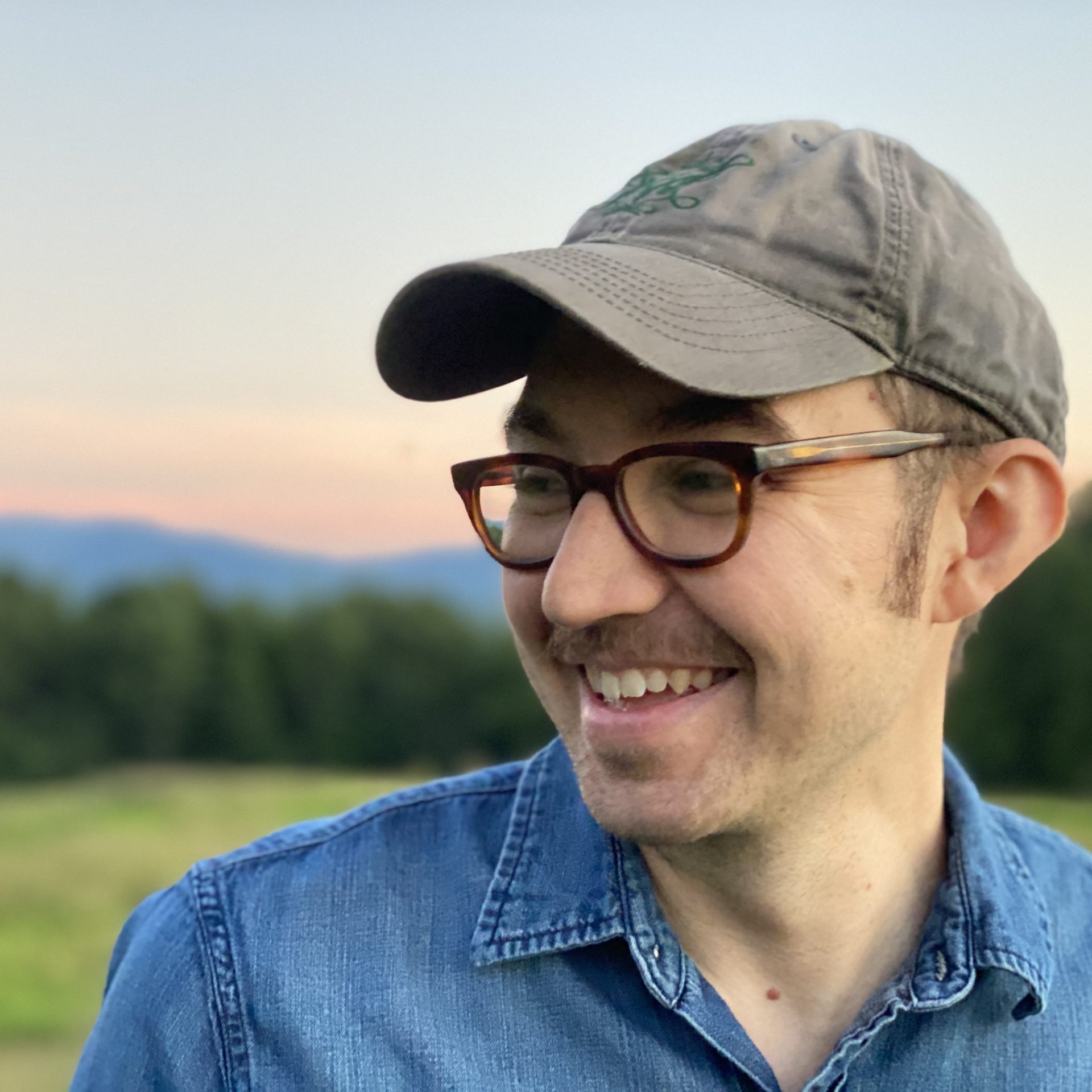 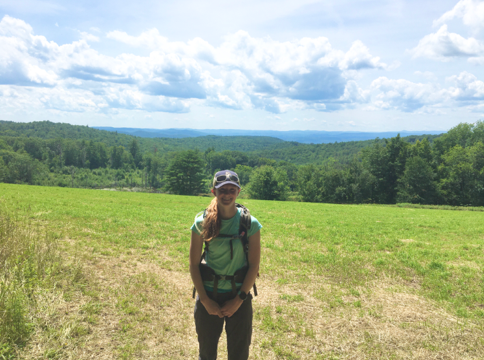 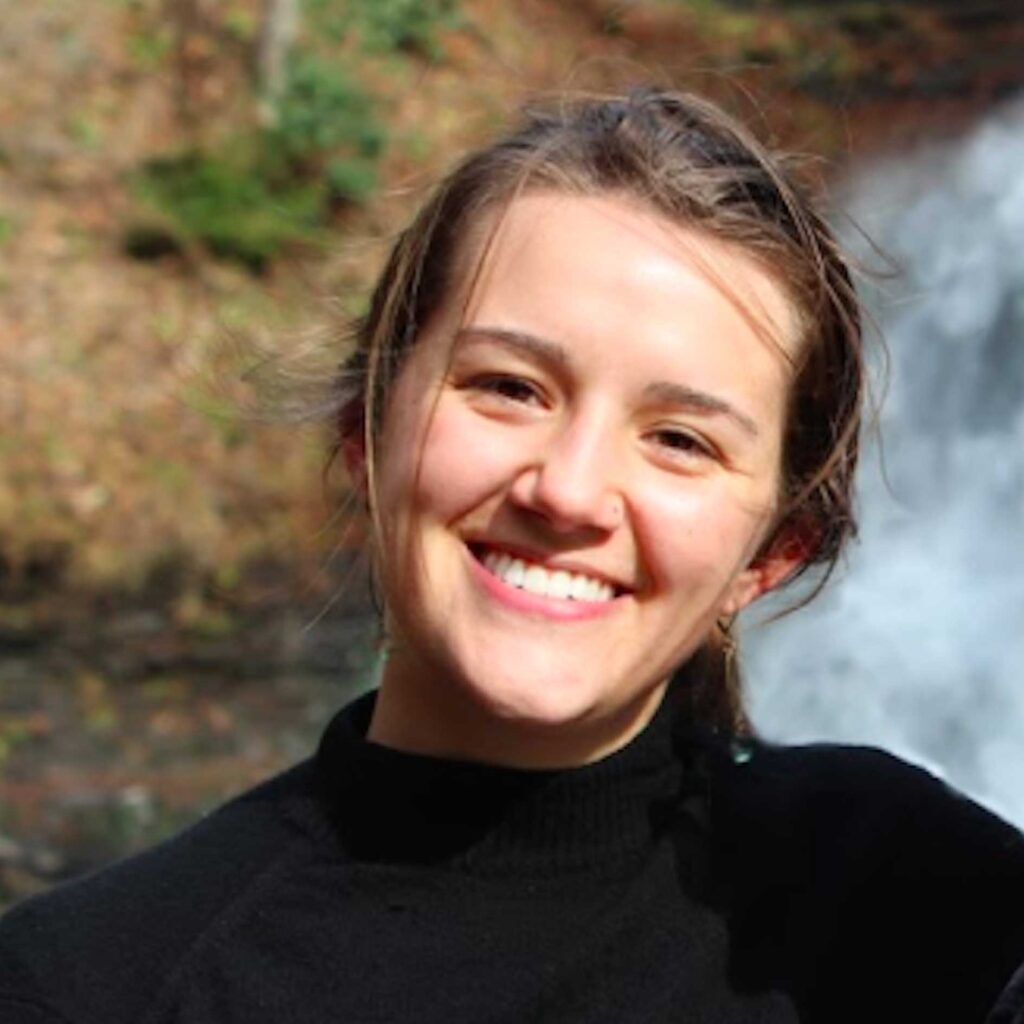 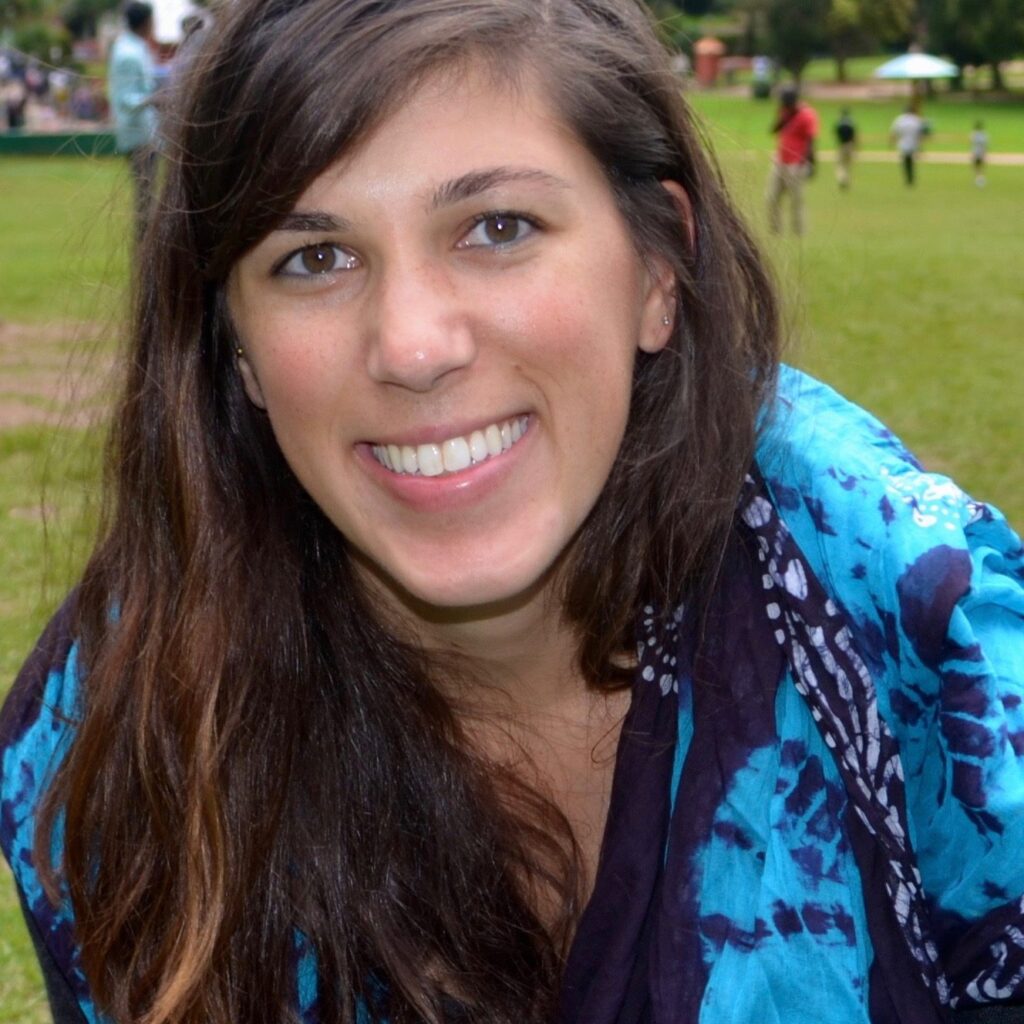